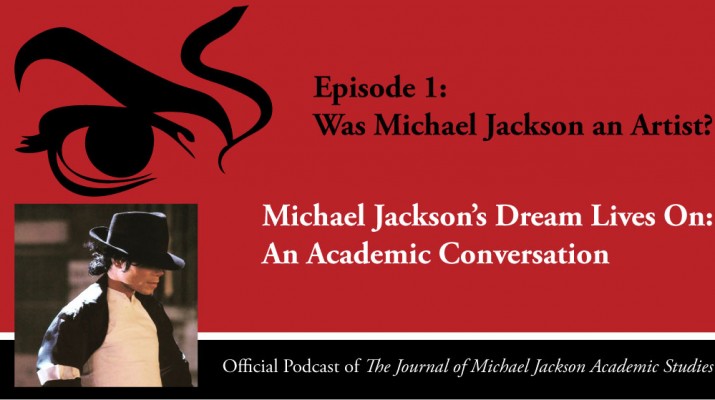 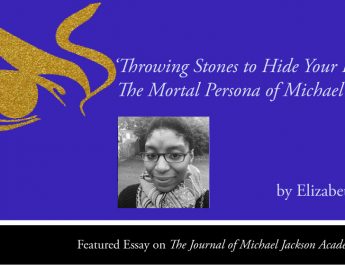 “Throwing Stones to Hide Your Hands”: The Mortal Persona of Michael Jackson

17th June 2014 Elizabeth Amisu Comments Off on “Throwing Stones to Hide Your Hands”: The Mortal Persona of Michael Jackson