Abstract: This month, MJ Studies Today columnist Kerry Hennigan takes us back twenty years to Michael Jackson’s 30th Anniversary concerts at Madison Square Garden and the dramatic events that followed the second show on the eve of 9/11. Kerry looks at Jackson’s efforts to fundraise for survivors and families of the victims of the attacks, and the song he wrote and performed with an all star cast which, to this day, remains officially unreleased.

Twenty years on – Michael Jackson’s 30th Anniversary Celebration, 9/11 and “What More Can I Give.”   By Kerry Hennigan

This year’s twentieth anniversary remembrance of the 9/11 terrorist attacks on New York City and Washington DC was preceded by another anniversary of an event that took place the night before. On 10 September 2001, Michael Jackson performed live with his brothers for the last time. The occasion was the second of his two 30th Anniversary Celebration concerts at Madison Square Gardens, later to be screened as a single TV special on the CBS network in the US. The concerts sold out in a matter of hours when tickets went on sale, and the TV special had an estimated forty-five million viewers tuning in for all or part of the show, according to Nielsen Media Research. [1]

CBS Senior VP Specials, Jack Sussman, said of Jackson: “He’s still one of the greatest performers ever, and when he gets onstage and the music starts, it’s magic.” Sussman had good reason to be happy, as the special gave his network its biggest Tuesday night with non-sports programming since 1994 in viewers and adults 18-49, as reported by Billboard magazine. [2]

The established canon has the pop icon singing with his brothers from 1964, at the age of six. But it was in 1971 that his first single as a solo artist was released on the Motown label, to which he and his brothers were signed as the Jackson 5. The single was “Got To Be There” which became the title of his first solo album released in January of the following year. It was his emergence as a solo artist that was being honoured by the 30th Anniversary concerts and TV special.

New York City was full of Michael Jackson fans who had flown in for the event. Next morning, following the attacks on the World Trade Centre, they and many others were stuck in the city. Jackson was always an artist who was concerned for the wellbeing of his fans, and now he made sure they had places to stay and sustenance to tide them over until they could safely get out of the city. As one fan later reported: “At a very frightening time and place in history, Michael made us feel safe and protected. I never heard him speak publicly about what he did for us because of course he didn’t do it for publicity or praise. He did it because he was compelled to do so out of kindness, caring and love.”[3]

Some persistent myths arose in the years after the event – stories that the media have continued to dredge up as click-bait despite lack of evidence and denials from those present at the time. For example, Michael Jackson, Elizabeth Taylor and Marlon Brando did NOT embark on an aborted road trip to escape the city. All three of them were there for the Madison Square Garden concert, but after the attacks, Jackson and his children went to stay at the home of the Cascio family in Franklin Lakes, New Jersey.

Jackson’s response to the shock loss of life and wave of fear that swept the nation, and the world, was to record a charity single with an all-star cast in the same vein as “We Are The World.” “What More Can I Give” had originally been titled “Heal L.A.,” written by Jackson with Brad Buxer after the riots that followed the Rodney King trial verdict in 1992. [4] The song was subsequently considered for Jackson’s Michael Jackson and Friends 1999 charity concerts in Seoul and Munich but ended up not being used. Jackson explained that in a conversation with Nelson Mandela, “we discussed the concept of giving, and the words ‘what more can I give’ kept coming into my mind… we all have to do what we can, to help end the needless suffering in the world.”[5]

Re-written by Jackson in the wake of 9/11, the song would be the title track to another fundraising concert Jackson organised, called “United we stand: What more can I give.” Held at the Robert F Kennedy Memorial Stadium in Washington DC on Oct 21, 2001, this concert was also televised. Sadly, footage of Jackson on the ABC special was restricted due to demands of the rival CBS network which was shortly to air the 30th Anniversary concert special.

The concert closed with the only live performance of “What More Can I Give” by the show’s all-star cast. A year after it was promised, the song popped up (unauthorised) on New York radio station WKTU-FM. Program Director Frankie Blue said: “This song is a gift to the world. Michael and everyone donated their time for it, and it deserves to be heard. The song is called ‘What More Can I Give,’ and I can give the world a song they can cling onto and hopefully make them think about what they can give.”[6]

The LA Times reported: “A glimmer of show business surfaced after the verdict, when a handful of jurors joined the courtroom staff… to watch a video of the unreleased charity song, “What More Can I Give,” which had been the subject of the payment dispute.” One juror who was not sympathetically inclined towards Jackson was, nevertheless, stirred by his song. “This is amazing. It definitely should be out,” she said. [9]

Now, as they celebrate the fiftieth anniversary of Jackson’s first solo record “Got To Be There,” his fans rue every lost opportunity to see, hear and purchase more output by the late King of Pop. They have ample reason to wish that television networks, record labels and individuals, could have taken their que from Jackson’s own example of compassion and generosity and asked themselves “What more can I give?”

[5] MJ Tunes database. Michael Jackson and Friends – What More Can I Give. http://www.mjtunes.com/modules/mydownloads/singlefile.php?lid=283

Unofficial audio recording “What More Can I Give.” Michael Jackson and Friends (the All Stars). https://www.youtube.com/watch?v=A500DhKqkIU

Michael Jackson and Friends, official video “What More Can I Give.” https://www.youtube.com/watch?v=8uuUgsTY148

Artwork: Photo montage compiled by Kerry Hennigan. No infringement of original photographic copyright is intended in this not-for-profit educational exercise. 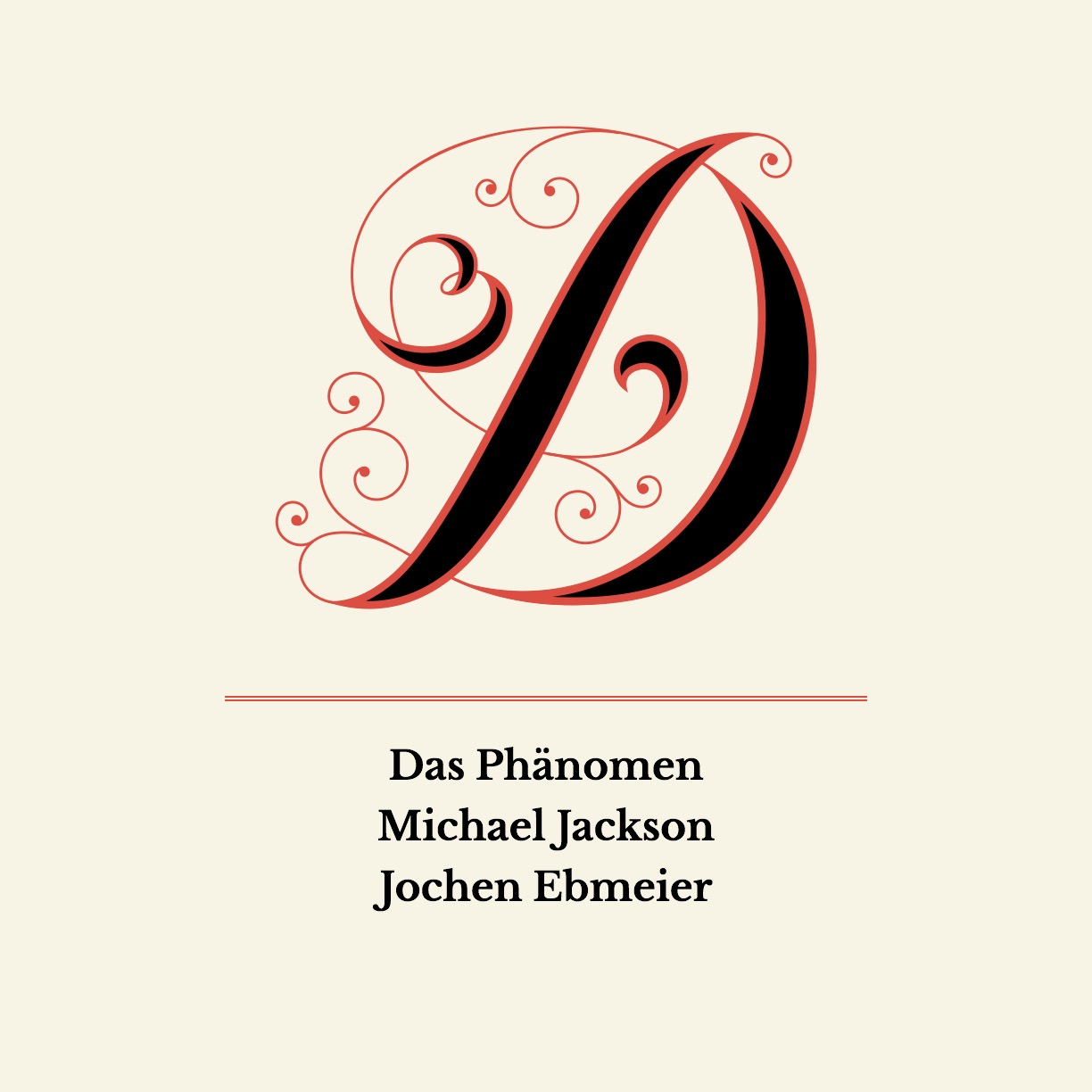