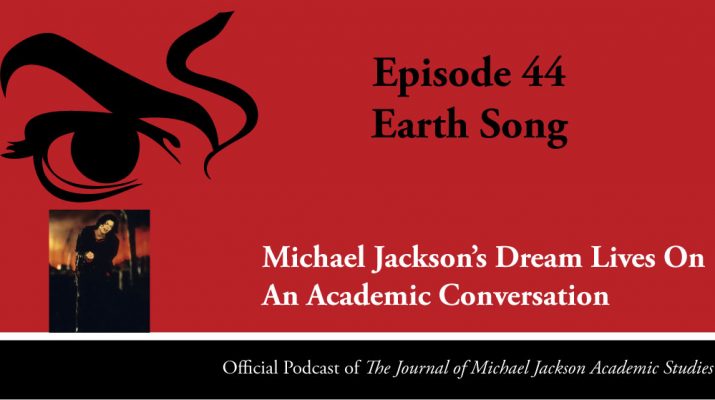 In this episode, Karin and Elizabeth revisit Earth Song and they discuss its relevance today. The messages Michael Jackson always had in his songs, the power of this particular song and how we should take his messages very seriously and start action upon it.

References and where to find them 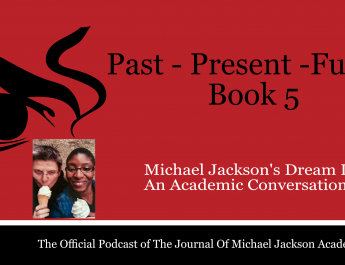 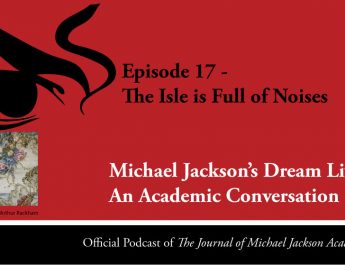