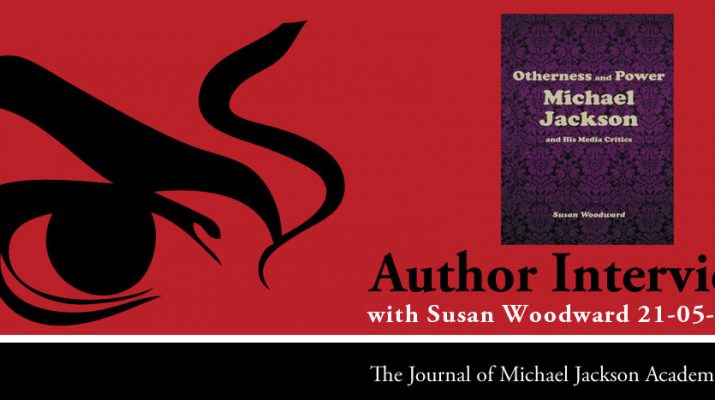 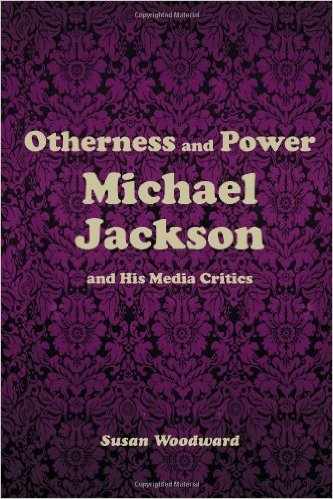 Abstract: This interview is part of our ongoing coverage of unique and dynamic authors who have written compelling monographs about Michael Jackson. In it, Susan Woodward, author of Otherness and Power: Michael Jackson and His Media Critics, discusses her process and her research.

An Interview with Author, Susan Woodward by The Journal of Michael Jackson Academic Studies

2. Can you tell us a little bit about yourself as psychologist? Your background?
I’m not a psychologist, I am a licensed clinical social worker.  I have a master’s degree in social work, and I have training as a psychotherapist.  Early in my career I took a job with a public defender’s office, where I worked with adults in the criminal justice system.  I continue to work for the same public defender, but my clients are now children, mostly adolescents, who have cases in family court.  While I no longer work as a therapist, that training and experience is still my primary orientation in my work and in my life.

3. When you started writing Otherness and Power did you have any misgivings about the process?
I didn’t have any misgivings about the insight that prompted me to write the book, namely that Michael Jackson’s critics were not only made uncomfortable by how uncategorizable, or “other,” he seemed, they also perceived him to be extraordinarily powerful, in a way that is different from any other popular culture figure.  However, in order to analyze some of the hateful writing about him, I had to immerse myself in that writing.  It was dismaying and frustrating, and sometimes sickening, to see how uninterested the authors were in facts, or reasonable interpretation of facts, or in understanding that Michael Jackson was actually a human being.  So there were many times when I just had to step away from the work and do something else for a while before I could come back to it.

4. If you had the chance to meet and talk to Michael Jackson what three questions would you ask him?
You just induced complete brain-freeze!  How could I possibly ask him only three questions?  I can tell you, however, that I would mostly want to ask him about his childhood.  One of the reasons that Michael Jackson is so difficult for most of us to understand is that he had such an unusual life experience.  It is extremely difficult to truly grasp what it must have been like for him to have had an abusive, belittling father while having millions of adoring fans.  And what was it like for him to have such a father, but a mother who seemed to him be the polar opposite?  How did his religious upbringing influence his outlook?  Those are huge questions that could not be answered succinctly, I know.

5. How and why did you decide to become an psychologist?
I wanted to be a psychotherapist because I had been in therapy myself and had found it helpful, and I wanted to be able to help others the same way.  I had been interested in psychology for a long time, so it was a natural step to take.

6. What do you think the legacy of Michael Jackson’s art is?
I think that Michael Jackson raised the bar in the music industry as far as the musical sophistication and complexity of popular music.  Many musical artists name him as a key influence, and he seems to be revered by many musicians, so clearly his impact will be felt for a long time. And his influence can been seen in the dance one sees in concerts and music videos.  I don’t know that his dancing will ever be surpassed, but everyone is trying!  Where I wish I could see more of his influence is in contemporary lyrics.  Michael Jackson’s empathy and compassion suffused his songwriting and the songs of others that he chose to sing.  So much contemporary music is about dancing in the club, how great I look, how sexy you look, etc.  That just gets boring after a while.

7. Who are your biggest artistic, literary and musical inspirations?
My literary and musical inspirations are very broad. I read all kinds of things, but I generally prefer writing, fiction and nonfiction, that is intelligent and psychologically true. Tolstoy is by far my favourite novelist, for those reasons. Truman Capote’s In Cold Blood comes to mind as a masterful example of nonfiction. I like all kinds of music, although I could probably rule out death metal. I love Bob Marley, for his music, his socially relevant lyrics and his life story. I love David Bowie for his odd but emotionally compelling voice. Maria Callas, for the same reason. And just about any music that has a great beat. In terms of visual art, my preference tends to be for almost any kind of Asian art.

8. To you, what is the relationship between music and academia/psychology?
It’s difficult to describe the connection is between music and psychology, I think, because music transcends mere words.  Music, and music in combination with lyrics, induces feeling, sometimes strong feeling, and I know that some therapists use music to help their clients access feelings.  We sometimes define everything with words alone, and any kind of art challenges us to perceive in a different way that is beyond words, whether in therapy or in academic endeavors. That challenge to our thinking and feeling is one of the valuable aspects of art and, as a result, certainly stretches us intellectually and takes us places that we might not go if we were relying upon words and intellect alone.

10. What advice do you have for those wishing to study Michael Jackson’s influence from a psychological perspective, like you did?
I would advise anyone who wants to study Michael Jackson to read everything: critiques, accounts of those who knew him and biography. There is no one go-to book about him, so one has to read from a wide array of sources. Eventually you will see whose accounts can be trusted and whose cannot, what really happened and what probably or certainly did not happen. If one wants to understand the psychological impact that he had on others, veracity isn’t necessary important, but you have to have a good grounding in the truth of his life and art before you can evaluate others’ responses to him.

11. Your book was well received and seen as an innovative study of the cultural impact of Michael Jackson, how did you feel about that?
I feel very gratified by the good reception of my book.  There tends to be quite a bit of strong emotion from his fans and defenders on one side and from his critics on the other, and not enough thoughtful examination of what that is all about.  I hope that my book provides a way to look at the most extreme criticisms from a different perspective, so I’m very please that people are reading the book.

12. Do you think there is a place for Michael Jackson in schools and universities, and if yes, what do you think that place is?
One of the wonderful legacies of Michael Jackson is that he left us with so much to think about, not just about his life and art, but also about how the public and the media responded to him.  I think that there are many ways that his art and life could and should be included in academia. Our society may eventually come to a better informed understanding of who he really was, and I would hope that journalism students would be taught about how the media misrepresented him, the damage they did to him, and the ethical questions this raises for journalism as a profession.  I could certainly see Michael Jackson’s treatment by the Santa Barbara district attorney used as an example (out of so, so many) of racism and prosecutorial over-reach in the criminal justice system in the U.S.  And, of course, he should be included in courses about popular music and culture.

13. What are your feelings about the attempt to appropriate Jackson into academic circles now?
I think that any sort of intelligent analysis of or investigation into Michael Jackson’s art and life is a good thing — and there is so much there to analyze and investigate. My only reservation is that some academic authors write about him as an idea or a symbol, without any sense of that he was also a human being. In my opinion, that is just another way to dehumanize him. I think that the most interesting examinations of Michael Jackson have compelling ideas but remain connected to who he actually was.

Thank-you, Susan for taking the time to talk to us.

Our academic review of Otherness and Power: Michael Jackson and His Media Critics can be found here. 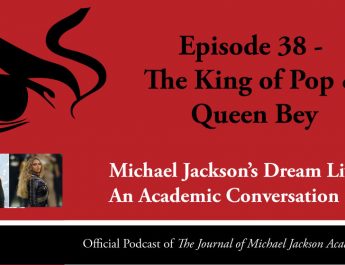 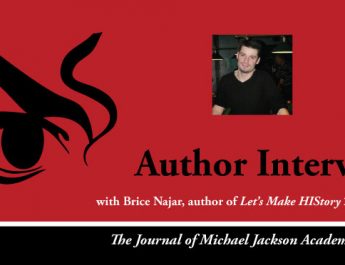 An Interview with Brice Najar 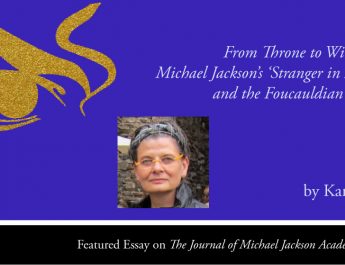 From Throne to Wilderness: Michael Jackson’s ‘Stranger in Moscow’ and the Foucauldian Outlaw

29th June 2015 Karin Merx Comments Off on From Throne to Wilderness: Michael Jackson’s ‘Stranger in Moscow’ and the Foucauldian Outlaw