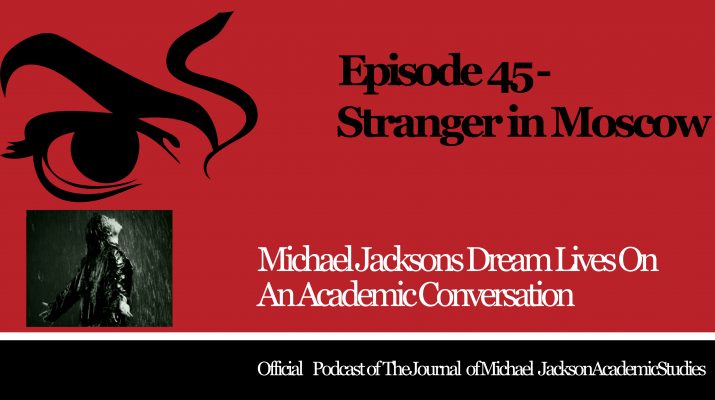 Abstract In this episode, Karin and Elizabeth discuss Stranger in Moscow, the meaning and the symbols in the short film and the lyrics. REFERENCE

END_OF_DOCUMENT_TOKEN_TO_BE_REPLACED

Issue 2 MJ Studies Today Volume 5
14th November 201816th April 2020
Posted By: Karin Merx Cry, give in to me, Kerry Hennigan, Michael Jackson, MJ Studies Today, One More Chance, stranger in moscow, This is It, will you be there, You Are Not Alone

Abstract: In this month’s column, Kerry Hennigan discusses the importance of remembering to listen to Michael Jackson’s music and watch his videos purely as

END_OF_DOCUMENT_TOKEN_TO_BE_REPLACED 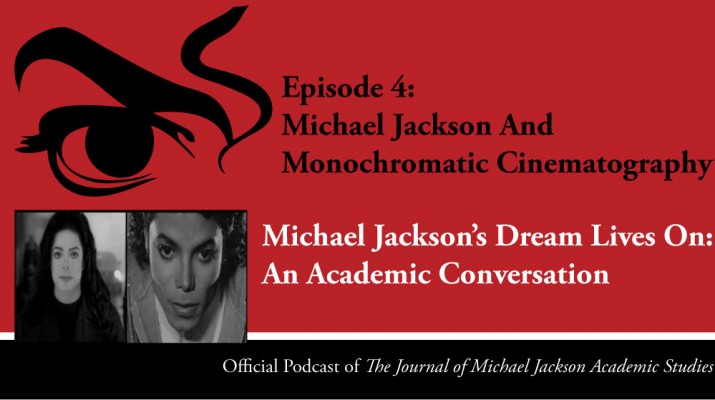 Abstract: In this episode Elizabeth and Karin talk about the function of black and white (monochrome/chiaroscuro) cinematography in the short films, Bad (dir. Martin Scorsese, 1987) and

END_OF_DOCUMENT_TOKEN_TO_BE_REPLACED 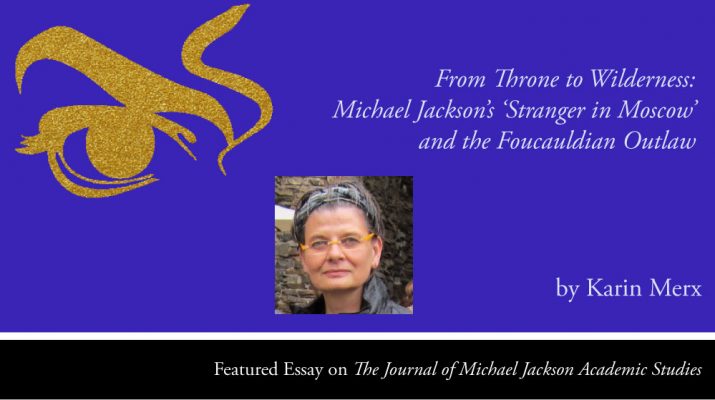