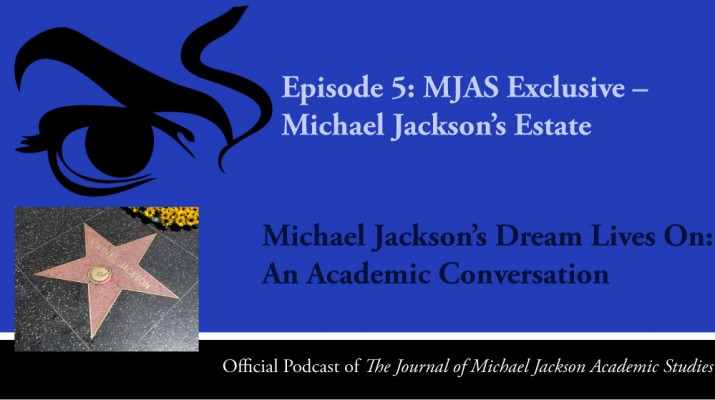 Abstract: In this fifth episode, a bonus MJAS Exclusive, Elizabeth and Karin discuss the recent sale of the Sony/ATV catalogue by the Michael Jackson Estate. They use a range of sources to explain exactly what the Estate is, how it functions, and go on to reach new conclusions on Jackson’s posthumous resonance from an academic perspective.

‘Milton’s bones, for instance, were dug up at the end of the eighteenth century for souvenirs, just as fragments of his early poems had been exhumed and confiscated by minor poets. Neglected at first, eventually competed for, like Homer, by contending cities, the poet goes to meet his shades. But not unsung. With his dying breath, frequently, an industry springs up around him – memorialists, literary undertakers, chisellers, epitaph-makers. The custodians of his fame take charge of manuscripts and the will. He enters his tomb.’

– Lawrence Lipking, The Life of the Poet: Beginnings and Endings